The Minister of Industry, Commerce and Tourism Mr. Zayed R. Alzayani praised the initiatives and steps of international institutions and companies that are based in Bahrain or wish to work in Bahrain, noting the importance of Arla, one of the largest international companies operating in the food industry.

On this occasion, the Minister said, "The Bahrain International Investment Park represented a major investment by the government in the industrial infrastructure of Bahrain. The addition of Arla Foods as a client in the Park is a testament to the quality of the location and the competitive advantages that Bahrain has to offer to international companies." He added that "This investment greatly strengthens Bahrain's position as a global destination for manufacturing excellence. We wish Arla and Mondelēz every success and we will continue to provide every support possible as they grow their business in Bahrain."

Arla Foods have a turnover of over $11.4bn, has a presence in over 120 countries and is recognized as one of the global leaders in the food industry with household brands such as Arla®, Lurpak®, and Castello®. 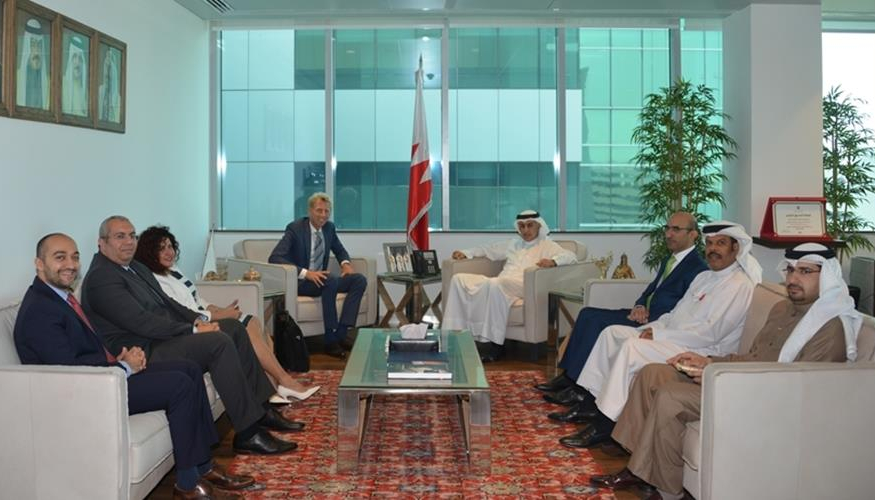 Back to press release

Currently there are no events to display.